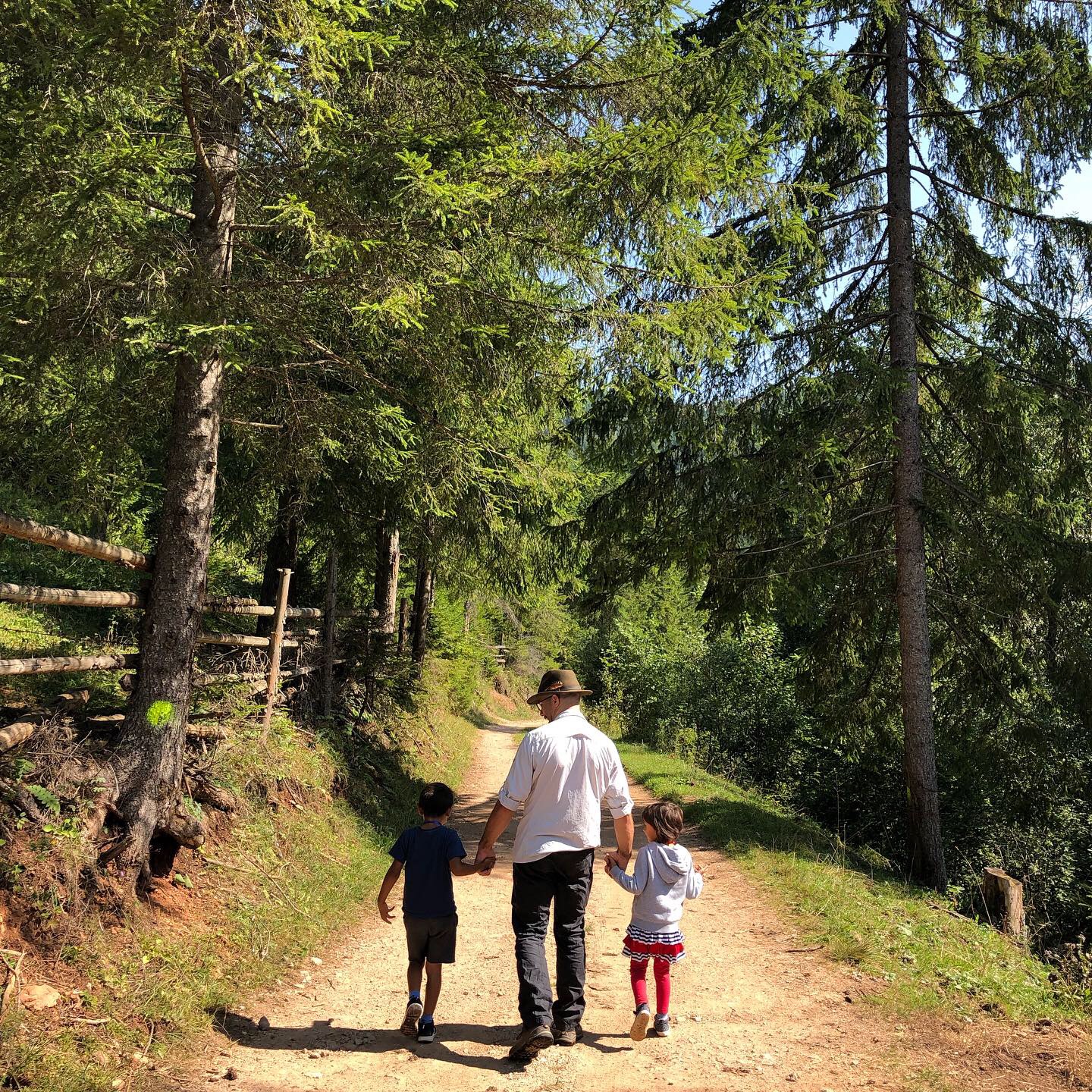 Last year we joined a wide age range kids camp. It’s was chaotic. Much like our classic community, Tohu vabohu. Formless as it was before God brought order into the world.

The adults were caught off guard, without clear boundaries in such a diverse social setting. And we left the camp last year as if pulled through the ringer. Exhausted and confused about the purpose or success of such a gathering.

The crazy thing is we did it again this year. We braced ourselves. We were humbled and maybe for that reason more equipped to face the challenges. Alas, the ground work had already begun. And we had a lot more kids too.

The parents were directly involved in each small group. And every kid was a year older. Duh!

We studied God’s heart for us through the story of Narnia. Nothing like Aslan the Lion, and Ripicip the brave mouse, to convey the truth to kids.

And this time we did something new.
Two Parents shared openly about their lives. I broke the ice. And I was more nervous about talking in front of 30 preadolescents than I was talking in front of 200 international believers and professionals at a conference.

My moment of humbling glory. To share my heart, and command, with a gentle voice, a group of rambunctious kids. They were enthralled.

I shared how, much like them, I attended Christian camps that broadened my understanding of who God is. But before sin enters the garden of a child’s Eden, we don’t even understand how sin sneaks in.

There is a saying “bad friendships ruin good habits”. Especially when your identity is not fully defined. And you don’t know who you are (in Christ) quite yet. My neighborhood kids were bragging about how they stole money from their parents wallets. So I was around 8-9 years old. My parents kept their salary in a drawer, easily accessible. It’s not like we didn’t have access to it. But the unspoken rule was that we asked or we told our parents when we needed to take money. Yet. With such grace and freedom, I did like Adam and Eve, and took without asking, without purpose. When a lot of money started missing, it caused arguments between my parents, they never confronted me. I was afraid and ashamed. Like Adam and Eve. And I hid. I hid my sin. And it eroded me. But over time, the guilt made me more aware of my sinful nature and it backfired in the devils face. Because it caused me to repent.

The devil buys us. Sin by sin. And entraps us in guilt and shame. But there is one who already paid the price to redeem us. Jesus on the cross. We just need to ask, and believe, and thus, from slaves of sin, we become sons and daughters of the king. Redeemed. Adopted.

At 12, coming back from a Christian camp where we studied Jonah, at home I felt so lonely after such a rich time of fellowship.
At night I cried hot tears of repentance. I fell asleep crying and pleading for God’s grace and forgiveness. And God was faithful. The peace, the lightness, the presence of God were as real as the warm blanket that winter night. I woke up that morning thinking that if I were to die that night, I was completely certain that God would have received me in his Heaven. I was a little sad I did not die the.

They laughed. But it was a laughter together…

I looked around the room and the adults were just as engaged, leaning in. Thirsty for vulnerability, amazed at its power, even in the simple terms and a basic story of an adolescent’s repentance. A celebration of God’s freedom. His abundant grace. Accepted. In faith.

The next day I received heartfelt feedback from parents who were grateful for my story. And I am grateful for Carmen who set the stage. (Rabbi would be proud. It takes a few generations to set the proper stage for healthy sustainable vulnerability.) We can’t be a one man band. We can only serve together, sharing the burden of working the land, using our different gifts, planting and then harvesting together the fruit.