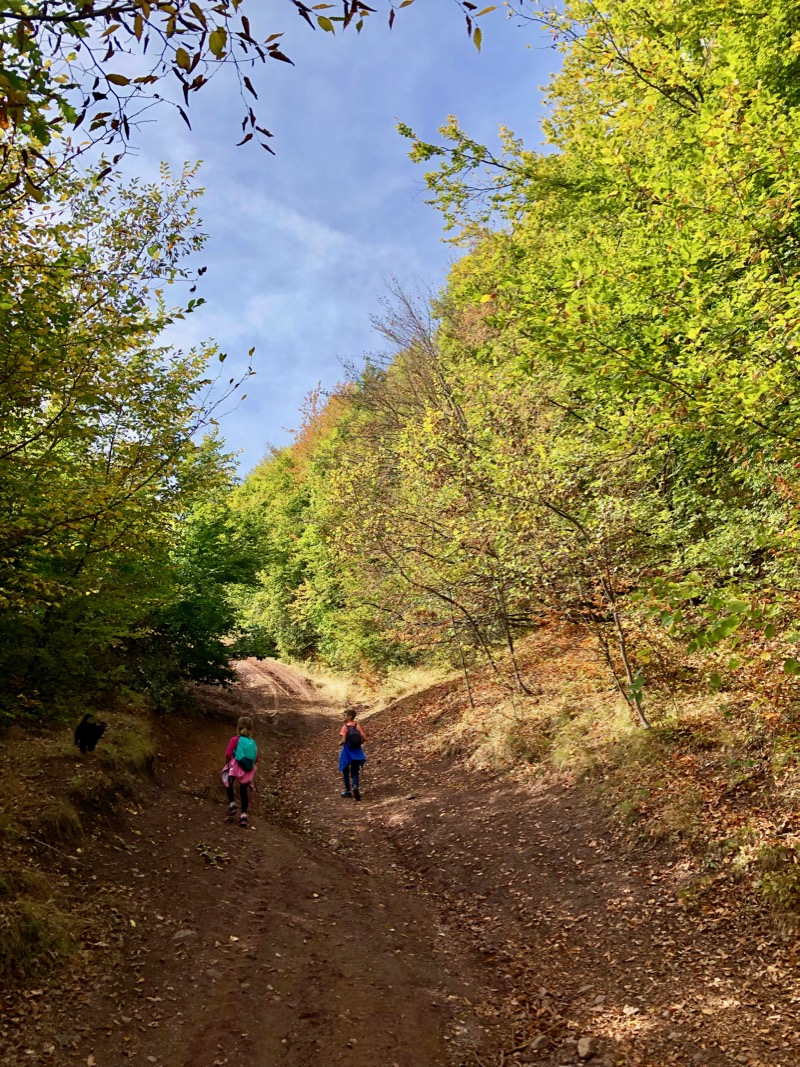 “If we don’t have trust, we have nothing.” Jackie declares with passion as we discuss the importance of telling the truth.

Why do we value integrity? Why do we make it part of our DNA? Are some people less tempted to take shortcuts than others? Everything has a price. What are you willing to pay to gain something so fleeting but in return to lose trust?

Often times, nobody is looking. Often times nobody would miss something you desire. But you would know. You would play with the imaginary line of integrity and redrawing it would mess with your head.

We got paid a large sum of money by mistake. A company that acquired another company we were already working with, paid an invoice merged with another late. Money got deposited into our US bank account and it sat there a few months. Already forgotten. But not by me. I kept waiting for them to say something, waiting for a resolution, because that money was not ours. The longer we waited, the weirder it got. The situation made me feel awful. And as time passed, I couldn’t wait on them to clear the air. The temptation to keep it was unbelievable. But I reached out to our clients asking for suggestions on how to fix the situation. It tuns out it was easy. We wrote them a refund check. Mailed it from Romania. It was quite anticlimactic. And I felt like an idiot digging up the past, but boy, is my conscience light. I guess I expected more gratitude for my honesty, but I didn’t do it for gratitude. I did it because I value integrity and I can’t take what’s not mine. And it’s one big or small decision at a time. Keeping the line clear and straight. Embracing integrity. Even when we seem foolish.

In the end, everything is brought to light. Everything. As my dad taught me (early on, about school grades), it’s better to take initiative and come clean early rather than be found out later.