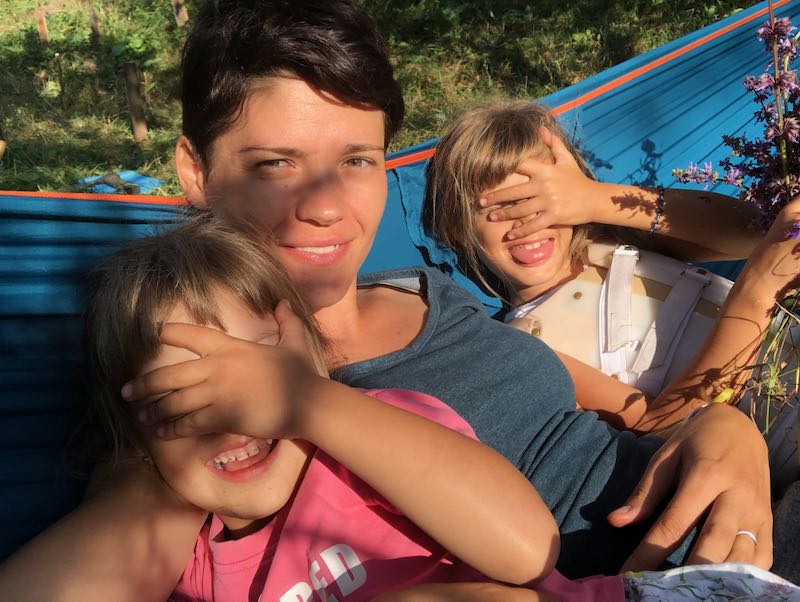 Tuesday I say yes in front of a judge. We are adopting our youngest daughter and changing her name. Evelyn Rayne. “Beloved daughter, Song of the Lord.”

After the first week of school and kindergarten, finding a rhythm, has been a welcomed change. Evelyn cried every day about not wanting to go to kindergarten. Discreetly or persuasively. Before drop off or the night before. She does’t like the rules. She doesn’t like a teacher. She doesn’t like having to line up in a train like order. But in the same phrase, she says she likes it, she like the other teacher, she likes certain activities. I’m sure the novelty wore off after the first day and it’s overwhelming. After having her sister as play mate the whole summer, younger kids are not as fun.

We kept at it for a week. And we’ll take a week off, finding our balance in the context of the pandemic. Finishing the adoption. Visiting some people. Giving her some undivided attention.

Friday night she talked in her sleep, calling my name, saying she doesn’t want to go to kindergarten. Pleading with me. I went down, kissed her forehead, assured her I’m there and she relaxed and slept through the night. She remembers every time I go to her to reassure her, to cover her up and kiss her head. She smiles a goofy smile as she remises about her night.

After the court date we’ll visit the foster family. She doesn’t know it yet, because it would be the only thing we’d hear about it for three days.

Today we’ll go to the park, and then we’ll go for icecream with Carmen and Iris. It’s been a long time! We leave in an hour! 🙂

The girls play a lot together. Occasionally she wants to play just with me. Jackie teases her occasionally with words. I even caught it on camera. Ivy frowns and says: “there are not ugly things there!” Or an ironic tease, Jackie tells ivy that she doesn’t have parents. To which Evelyn answers decisively “I do have parents!” When we were playing with the kitchen, and Ivy was making me pasta, Jackie came and poured too much imaginary sugar and drag the coffee and turn over an empty jar. Ivy took the plastic spoon and bang bang bang hit Jackie in the head. I told her with a clear kind but firm voice: “we don’t hit anyone in the head”. She Tok off and buried her head in the pillow. I went to her and said this is not a good way to answer. I told her I love her and I want to teach her good things. I asked her what’s wrong. She said she doesn’t like when Jackie messes with her. And then we looked at the events and corrected Jackie and she agreed to not destroy Ivy’s game for fun.

Saturday night, the girls wanted to go out one more time by bike. And we went. And as we watched them biking up and down the street, and we were holding hands, enjoying the moment of silence, we realized how blessed we are to have two daughters. Life would be half empty without our youngest. And completely empty without kids. I find their little tensions and quarrels, to be an essential part of growing socially and as a family. They are such gentle growing pains. And as we find our rhythm, we humble our heart, we open our mind wide, and we pray for wisdom and joy in parenting.