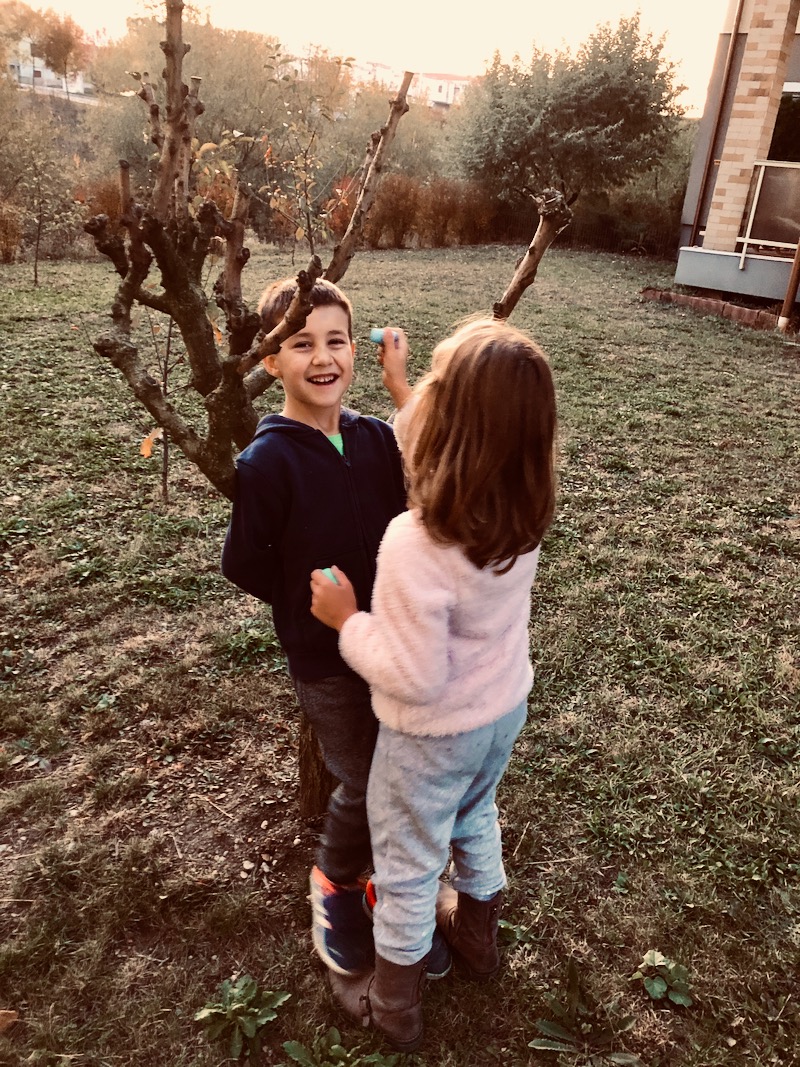 Jackie and her friend banter. They have a through-and-through, six year old, genuine relationship. They are good friends and they speak their mind without holding back. It’s beautifully exhausting. For me at least, the consistent and leveled adult, who gets pulled in as a referee. They like each other and they annoy each other equally.

I learned early on that words have a lasting impact. We don’t use words lightly, and age six is the perfect season to start learning about that.

Yesterday she was telling me that her friend was showing off during recess at school, and kicked her in the back. We reviewed the facts. I asked her to walk me through the situation.

Then I told her her story of the boy who cried wolf (as I get better and better at reading her). She wouldn’t budge though. So I told her that her accusations are serious and as a parent I have to look into them, and talk to the adults. But that may have repercussions. And what if she playfully but often accuses a friend of mistreating her, and then when a bully harassed her, the adults don’t believe it anymore. What then?

She went on to play. I sat on the bench thinking. She came back and asked me if I’m upset. I said I’m disappointed. She responded “I don’t care” but when I asked her to repeat what she just said, she pretending her doll responded.

I sat there a few more minutes, breathing, thinking. Then I called her and said “I love you no matter what!” expecting nothing in return. But I saw her soften up. Her shoulders, her eyes. She mirrored my stance.

I love the room we make with the absence of words.

She came and said: “He didn’t kick me. I’m sorry I said that. Will you forgive me?” I only said yes and I hugged her.  She leaned in.

That’s how we transform hard conversations into wins of connection. It’s not always easy. But it’s worth trying.