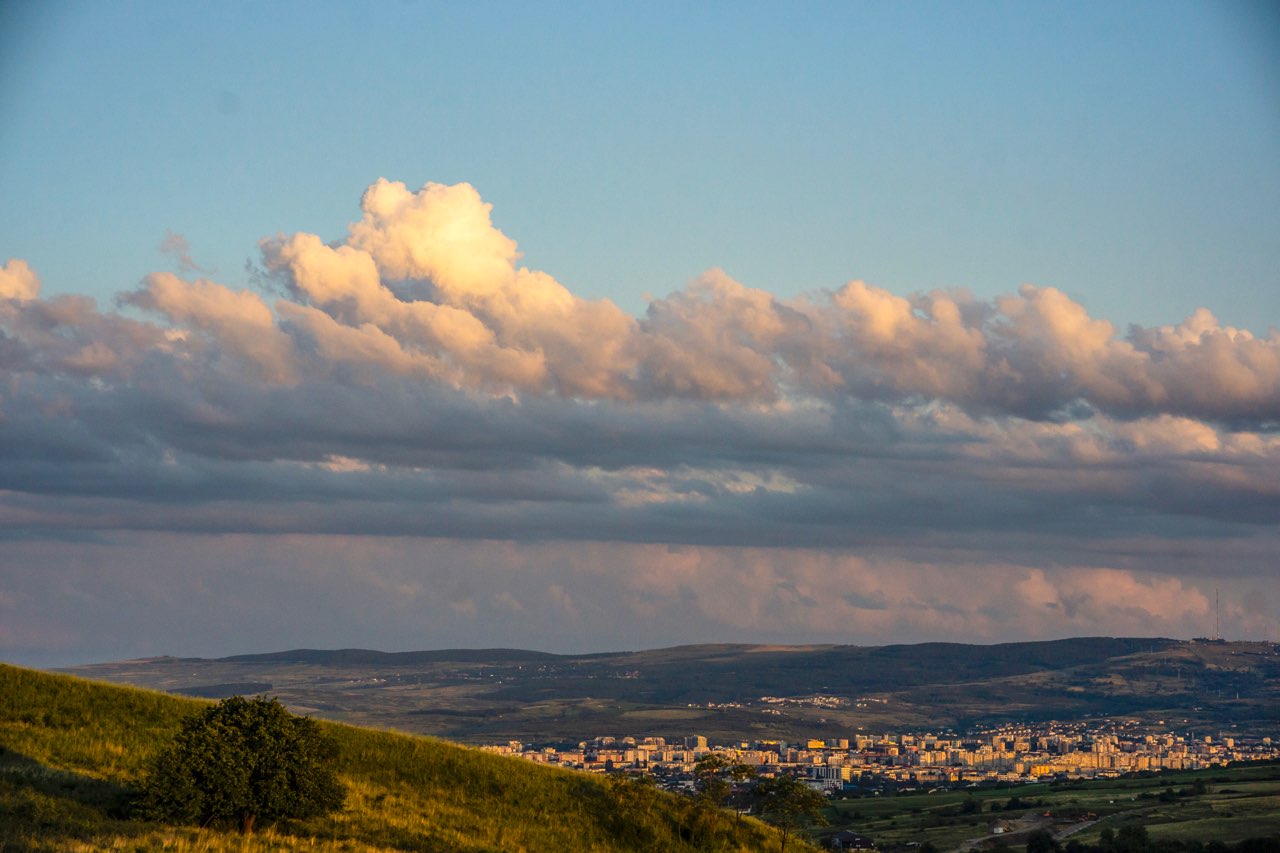 Growing up, my church community and Hollywood presented conflicting messages about romance and dating.

The tension at least provided me with a broader view. And I felt I could forge my own path.

My inexperience flirting during adolescence has saved me a lot of grief later in life.

I didn’t like games. I still don’t. I’m too cerebral for flirting. And there’s nothing I fear more than being ridiculous.

So my husband’s upfront way of relating to me, his availability when we met (emotional availability and being single) were great starting points for our fast developing relationship.

We are social beings, and we mingle in society. There are social norms we abide by and boundaries to protect us. I understand people are hungry for love, for attention, for connection. But romantic love is the splash of magenta in the green fields. Or the poppies in the fields of yellow ripening grain.

Faithfulness is beautiful. Commitment is desirable. Yet, flirting is exciting.

It has come to pass enough times to catch glances, to brush arms, to feel the attraction in the social contacts where I would allow myself to be seen, to shine, to connect with people. All this while I was married.

Recognizing and labeling such feelings of attraction, then setting them aside, is paramount. Not dwelling on them. Refrain, reset, detach, confess. Put things in perspective.

There is no particular type in more danger than others. Introverts are more mysterious and thus attractive. Extroverts shine, connect, affirm, invite and thus they are attractive in their own way as well.

Without any explanation I would withdraw from social situations that felt dangerous.
Too many of my close friends have developed emotional affairs and their marriages fell apart. The lucky few were able to save their marriages, but at great cost.

Denial is a trap. Living in denial is the slippery slope of sin. How close can one get to the danger zone without getting burnt.

My innocence or inquisitive eyes seemed to be extremely appealing in my workplaces.

Leading extraordinary people, having extraordinary leaders, spending hours together daily, giving each other feedback, appreciating, admiring, encouraging, all these are ingredients for closeness and love. We just need to discern the type of love we feel.

For Conrad, the danger lurks mostly at conferences. One sided “little crushes” as Conrad called them, dissipate quickly as the more mature person acts wisely. Honest feedback in the couple is possible and necessary. What we observe, the red flags, they need to be brought up not brushed off. Confrontation with the third party is not necessary. I’m speaking from experience. I brushed off the increasingly inappropriate attention, flirtation, company seeking of much younger women around my husband, assuming that my mere presence would cause them to back off, but they started seeing me as an obstacle. That was the most hurtful season in my marriage.

The band of brothers and sisters ought to keep each other accountable in honesty and feedback and faith, as good human rails for not slipping.

I’ve heard young married men comment in jest about their popularity with the girls. I’ve seen married men get their fix for affirmation and approval by acting evidently flirtatious, getting too close for comfort, touching knees, spending too much individual time with impressionable young women. And women who dress too revealing to also get attention. When men and women avert their eyes out of respect or embarrassment because one’s clothing is too revealing, standards need to be reevaluated.

As a teenager, my peers would go head over heals for the musicians in church. Too crowded for my taste even then. I personally felt drawn to the people who could share their personal refined opinions with eloquence. Ironic that I was drawn to and married someone who doesn’t talk very much.

I speak with empathy on the matter of attraction. I have felt on a few occasions drawn to unavailable people. I’m not sure who started it, but the tug was strong as it seemed that the draw was mutual.

Nothing can come of it. Logic to the rescue out of shameless denial.

“Have you ever felt attracted to someone else after we were married?” Conrad and I had this frank and freeing discussion. It makes room for honesty, support, forgiveness, accountability. Feeling drawn to someone is one thing. Giving course to the attraction and dwelling on it or acting on it becomes the issue.

We’ve set up some ground rules for ourselves: we never spend time alone with people the opposite sex. When we sense something is amiss, we flee; denial is so easy to cover ourselves up with; we come forward to our spouse, our friends.

Life in community, accountability, humility.
Faith. God. Reflecting our innermost thoughts in the Word, in Truth.

I wrote this a week or two ago. Last night I had a hilarious, raw and connecting conversation with Conrad on the topic of attraction. We’re on the same page. We learned a few more things about each other. And it made me feel grounded. I was reminded how important it is to keep the conversation open on this delicate topic. We also concluded that it was extraordinarily wise of ROM to have us lead the same group together, as a couple.