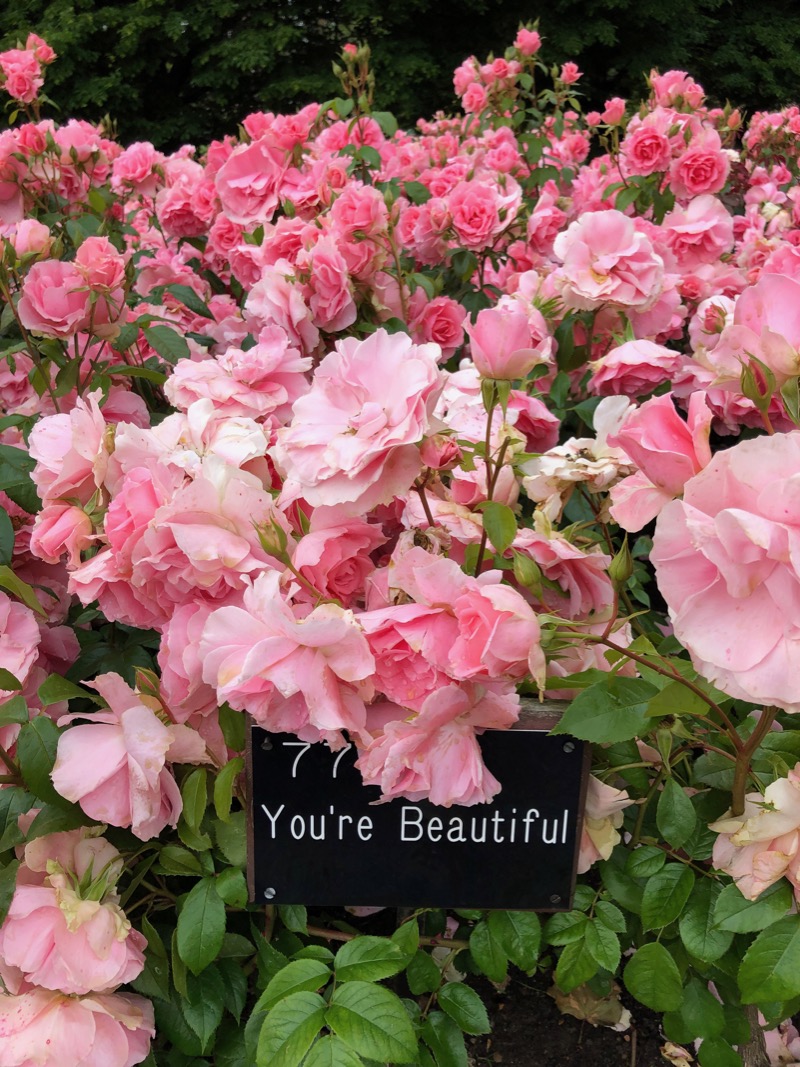 A couple of days before mom and dad returned to the States, I was doing some research on iTunes credit, for family sharing. I stumbled upon the information that there was a logic board manufacturing defect for iPhones 8 sold about a year ago in USA and a few other continents, except Europe.

In March, the morning we arrived in London to spend the weekend with Halie, Conrad’s phone would not tun on. I’ve been an Apple technician for years, and I tried everything. We took it to the Apple store and found out that the logo board was fried. We had to have the iPhone swapped out of warranty, as we were 30 days past the year of purchase. Expensive visit. We did it though.

So I was on the phone with apple support to figure out the warranty, as it said online that qualifying iPhones would be fixed for free. Online, though people were personable and tried everything in their power, the answer were “negatory”. Before I called Apple support I had sent an email to the store in London with my two receipts, and asked for a refund. Politely. Persuasively.

After online support bounced the senior adviser from continent to continent with options and solutions, they couldn’t help me. Public Relations in Europe said the original serial number of the phone doesn’t qualify. But I knew one couldn’t tell for sure. The iPhone had been replaced already and the system only said for sure that the serial number in question was already replaced.

But. A couple of days later I got an email back from the store, confirming my thoughts,. They offered the refund. But we had to go to the store with the credit card and receipt. The Apple store in London! I looked for tickets and found $60 roundtrip ticket to London arrive there at 7 AM and return at 10 PM. Conrad was excited for the adventure. He went there on Wednesday. Walked 20km, visited there parks, lots of bookstores, wintered around in nice weather. It started raining late afternoon but he made the best of the trip. We got the refund and had a memorable adventure.