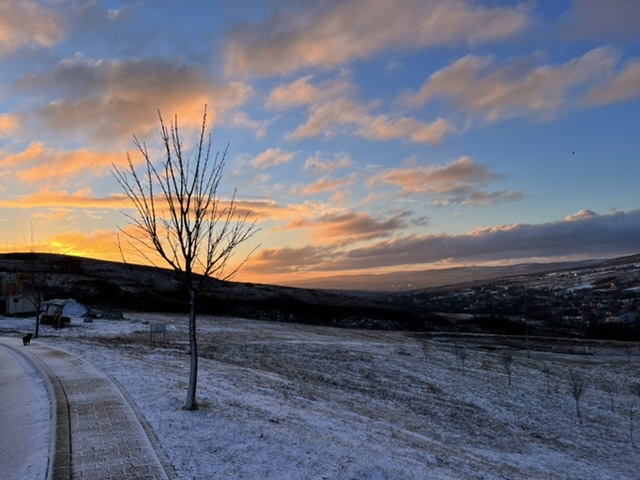 Bias is a disproportionate weight in favor of or against an idea or thing, usually in a way that is closed-minded, prejudicial, or unfair. Biases can be innate or learned. People may develop biases for or against an individual, a group, or a belief. In science and engineering, a bias is a systematic error

Partiality, favoritism, prejudice, unfairness and the list goes on.

Too easily we can fall on the wrong side of bias if we do nothing to correct it when we do have the voice or the foothold to do so.

Depending on where I lived, I have experienced the multiple sides of bias. More positive than negative. Subtle but there. But ultimately it speaks to the inequality of the society we live in as a whole. We live in a broken world and that should be news to a believer. But that doesn’t mean we roll over and accept it. Our journey is uphill. Always.

Take for example the two worlds we lived in. In some way they are extremely different. In other ways they are more similar than people can guess.

As a follower of Jesus, born in a christian family during communism, I tasted a bitterness of exclusion, or faith bullying.

America felt open, a pioneer in missionary work, brave believers, accepting of faith, my proclamation of faith, accepting of anyone and everyone brace enough to stand by their beliefs.

Romania. Majority christians, but few practicing their faith, too few understanding what and Who they associate with. Shallow or rigid. Unwilling to debate or go deeper. To understand. To search. To study in earnest.

Romanians abroad. Knowing our rights. Understanding the laws of the country we move to. Abiding by those laws in accordance with our beliefs.

I sensed the uneasiness of authority as I speak feely about my faith. It’s uncommon. It’s strange almost. But it’s acceptable nonetheless. Do we make faith sound cool or do we come across as extreme believers. As we prove our selves, the dust settles and we are taken at face value. An international couple, settling in Romania, adopting two kids. Well integrated in society. We couldn’t have biological kids and the state entrusted us two kids to raise in accordance with our faith and beliefs as christians.

On the other hand, many Romanians emigrate. The Northern countries have a bias against Romanians. Subtle but there. Mostly I believe they don’t like newcomers, who affect change in their well established systems. Large families, strong beliefs, a little defiant at heart, sticking together. Many advanced countries believe that the children don’t belong to the families, they belong to the state. Google it!

Romanians complain a great deal that our social services system is flawed and corrupt. But boy oh boy, dealing with the foreign child protection system feels like hitting wall. A tall, impenetrable wall.

On one hand, we moved to romania to adopt. Romanians living abroad (average responsible hardworking people) give birth to children and too often to ignore, the state takes away their children. For more or less clear reasons.

As I hear personal stories from grownups about their childhood, as I remember my cousins’ lives growing up, a staggering percentage of children should have been removed from the care of their parents. For falling short of the ideal parenting setting. (Poverty, addiction to alcohol, psychological abuse) But taken where? Where are the ideal perfect parents, with endless patience, resources, time and energy?

I read about the supposition of this now adult proclaiming she forgives her mother for her depression, for not being a normal mother, and not greeting her at the door with a smile and a warm meal, asking her about her day, playing with her.

So little perspective we have. Maybe we should all get off social media.