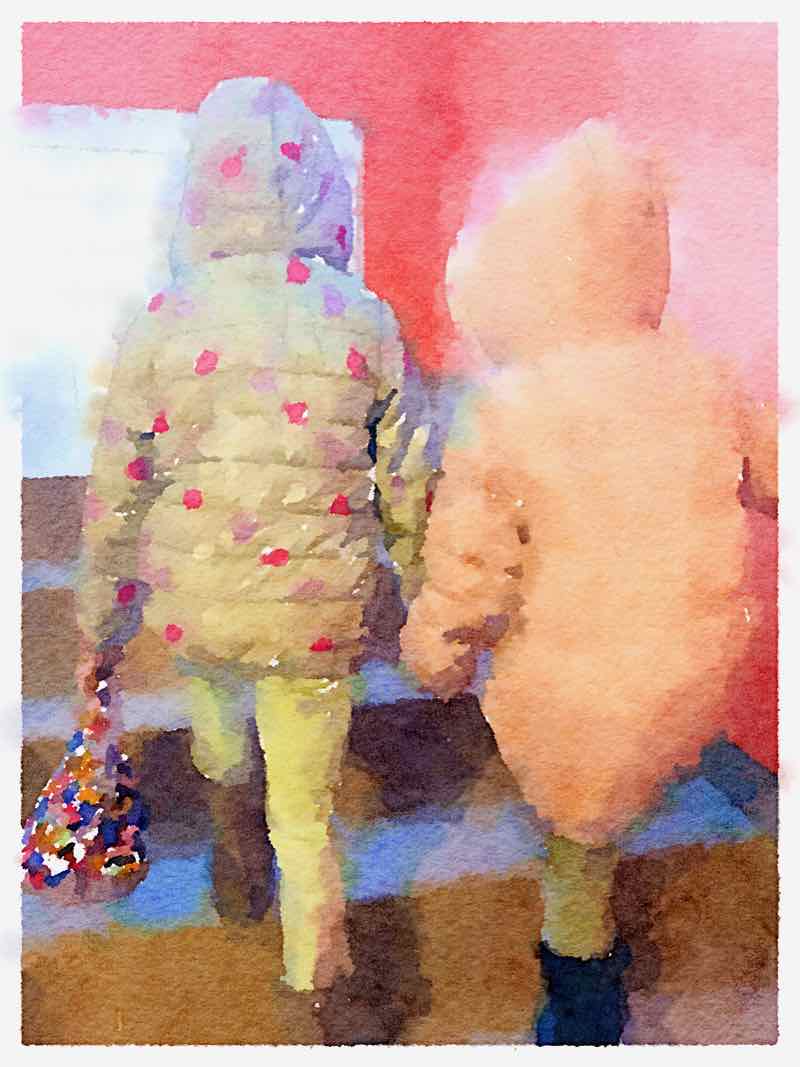 It’s hard to believe that a year ago already, we were pondering, and deciding in earnest, to go for the second adoption. Then we found out about Jackie’s sister.

Here is how our faith is being tested though. We don’t know the timeline, we have no power over moving things faster.

I visited the adoption office to drop off some books. The social worker who told me about Jackie’s sister, she was part of the rescue team, said the little girl’s file is not yet processed; Jackie’s sister is not yet adoptable, she is just in protective custody – foster care. Often times kids stay like that for years and years.

I saw so much pity on her face. It made me cry when I got to the car. I think it’s uncomfortable for them to not have answers for me also. We are at the mercy of bureaucracy. Or so it feels.

But ultimately we are in God’s hands, in His heart and in His power. We pray fervently for a reunion soon, we are anxious to meet her, and start the process of grafting her to our family.

One of the hardest prayers to utter is that His will be done.

I wrote the gist of the text above to a dear friend yesterday, and today I had another insight.

What if we are meant to adopt one more, before little sister? It dawned on me as I was walking through frozen rain, from the citadel to downtown, to meet my adoption group of moms.

We’ve been asked on various occasions, what would we do if we get matched with another child, while waiting for Jackie’s sister. Because we appear as an available viable family in the system that matches adoptive families with kids. The thought felt heavy then. Inconceivable. Would we have the heart to say no to a child? But now I look at it with different eyes. In time, while waiting in faith, my heart has changed. If we are called, we shall go. Who knows what the future has in store for us! We don’t know… but we are excited to find out.