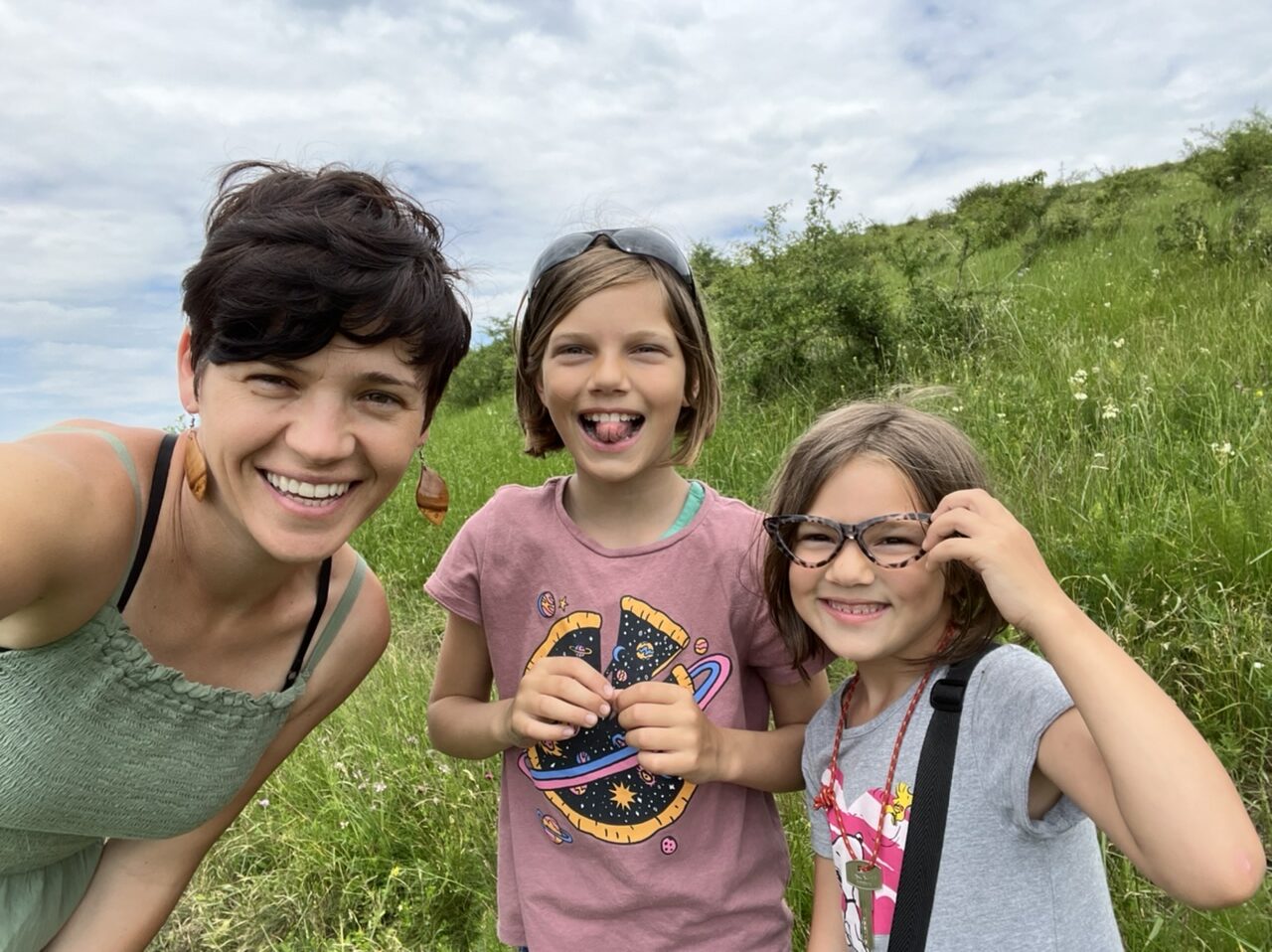 “Can you help me put my socks on?” Asks my eldest daughter nonchalantly, as we were getting ready to leave.

I have made a mistake. But it’s not too late to fix. I have catered to her benign requests, more this last years that in the first years together.

I have been told or I read that our older kids will revert in their behavior, apparent needs and requests, when they get a younger sibling. They want to feel the same amount or kind of attention as their sibling. This competition for mommy brought me to my knees in an emotional burnout. I wanted to soothe, heal, communicate love and nurture. But up to a point; then it’s more damaging than healthy. Why would a kid make an effort if things are catered to them? It takes intentionality in wise parenting. It doesn’t happen naturally, even for the wisest and most balanced people. We evolve. Kids evolve. We all adapt.

Jackie wears a corset and I saw her struggle with her shoes, and socks, and sometimes even clothes. Most of the time she is independent, self sufficient, and very able bodied. I’m not saying it’s not inconvenient or that it is always comfortable but independence has its price. And we should strive for independence.

On the circle of trust, I am more comfortable in giving them wings, in letting them go. I have made an effort to be warm and welcoming and helpful and it turns out I tilted the boat too much trying to compensate. My daughter saw the opportunity and started to take advantage.

Take the questions for example. Mommy answers all the questions for years. But there comes a time a kid needs to figure out where they can look for answers other that demanding them from adults. The resources are abundant. Forcing your brain to think outside the box, and not just milking the adults of all their patience, demanding answers, it’s not sustainable.

I have been brushing Jackie’s teeth for 6 years. She is nearly 9. This last year she’s taken it upon herself to brush without our help. And she even did it without reminding when at camp. Wow! That is quite the accomplishment! Getting dressed though, it’s a Skills that kids their age should not require assistance. I simply can’t find the physical strength to chase them or coerce them to put appropriate shoes, or jackets or pants when the weather or and outing requires it.

Something that a friend (Corina Sandor) said at our last Mops came to mind with clarity. Learned disability is something everyone can develop. Often times husbands can develop it. Because we, their wives, criticize them or don’t let them do things around the house differently than us. We’ve been challenged to let husband and kids do the best they can, so they taste the satisfaction of contribution, belonging, ability, independence.

I have explained to Jackie daily, this week, that she is capable, able, and I won’t cause her to develop a learned disability. She may think I am not on her side, or that I’m a bad mother for not tying her shoelaces, or preparing her school backpack. On the last week I let her go with things missing from her backpack, as she didn’t prepare it the night before. If they don’t feel a little pain now, the natural consequences of not preparing, not packing, nor learning the dexterity of putting shoes on, it will hurt and be increasingly frustrating later.

Because I love her, I need to let her taste the hardship of growing up today.

I saw a kid without arms learning to feed himself with his feet. He was 2. He was slow but methodical. And he managed. To poke the fruit with the plastic fork and bring it to his mouth. If that kid can feed himself at age 2, without arms, then my 5 and 8 year old can damn sure feed themselves.

I think we, as mothers, or as parents, need to embrace the discomfort of being called bad parents when in fact we are good parents. And keep at it. The girls asked for a movie last weekend. I said yes. (I’m making an effort to say yes as much as I can within reason, without regretting the consequences of exhaustion, overstimulation or sugar crash, and safety.)

Ivy and Jackie both hugged me saying I’m such a good mom. I may have a screw loose or I’m a glutton for disagreement, but I told them I’m not a good mom for saying yet to a movie. That’s inconsequential. I’m a good mom when they don’t agree with my decisions, when I put them to bed at a decent time, when I feed them healthy albeit not so popular meals, when I take them to the doctor despite their protests. Now they know.

I don’t need to be liked to be a good mom. Most likely I won’t be popular for a lot of the times I swim against the current. And this is just the beginning. Bigger and more difficult decisions are up ahead. I’m learning now how it feels to not be popular but be good. It’s uncomfortable. But I know deep down I am doing right by then. So help me God!