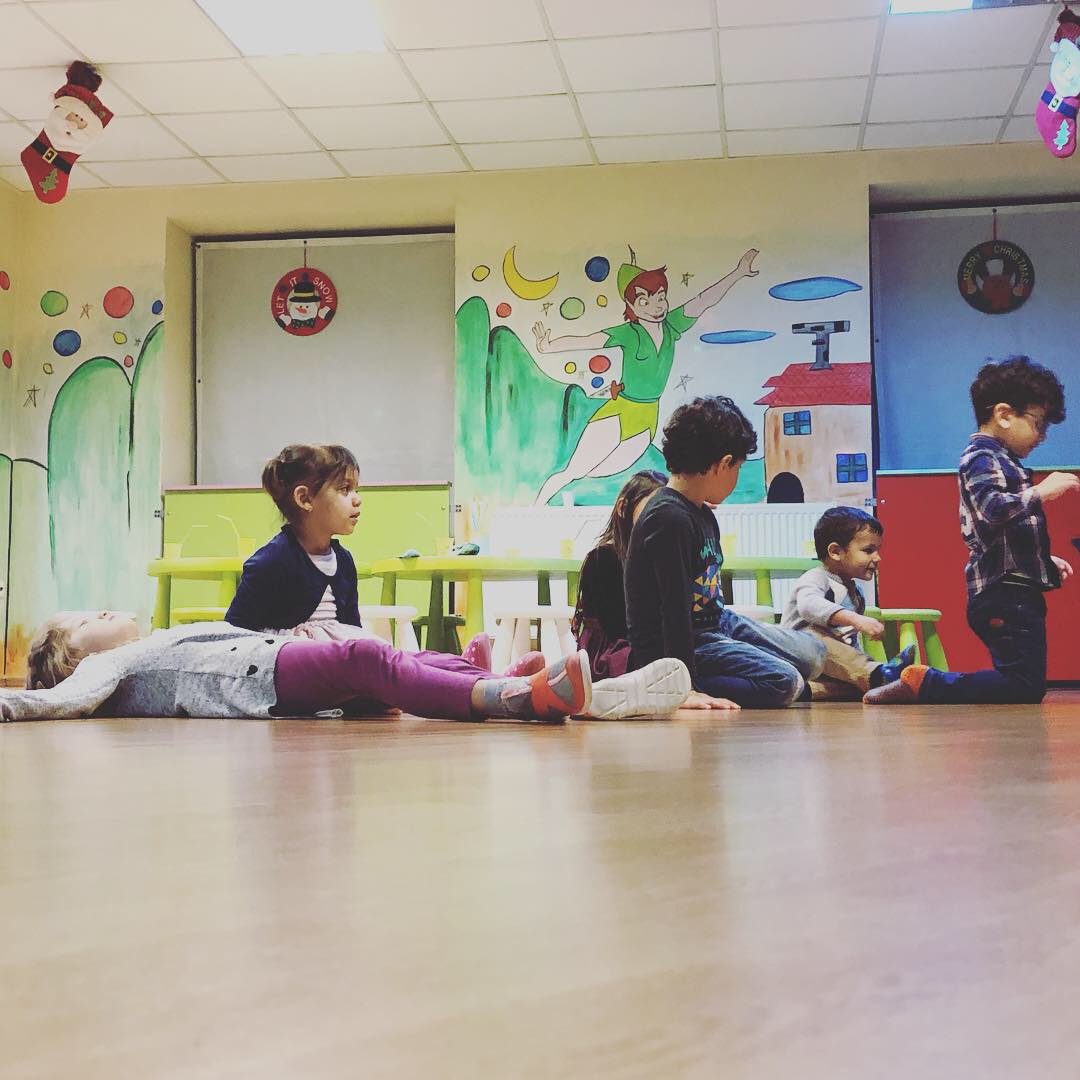 In general it’s not helpful to generalize. Pun intended.

I misspoke today. I generalized. And as the words left my mouth, I knew it, saw it like a slow motion train wreck, but couldn’t redress. There are a slew of proverbs related to loose lips. He who talks lot, it’s impossible to not make mistakes. Even a fool would pass as a wise man if he kept his mouth closed. I lived my adolescence by these. They served me well.

My comment was about growing up as an only child. That many of the people I worked with in California, who grew up without siblings, were less adaptable and came across as more entitled. It may have just been the culture. Either way, the comment was unkind and unfair.

Self-awareness comes at a price. Paid at a bargain in childhood. A lot pricier in adulthood.

As a parent I have to wonder though. Most often we would have our kids protected from the roughness of the world, and if we could avoid conflict between our kids, we do anything in our power to have peace. But sooner or later we all need to learn important aspects of living in society.

We were observing a group of little kids getting frustrated at having to share. Working through that frustration and not getting their way was a healthy growing pain (you could see it on their cute little faces). The tough part? Often that pain is shared by the parents. The irony of the situation is that amid these friends my child is the only one who is an only child in her household right now. And we brace ourselves for the changes to come. Sharing occasionally and only certain things can be a lot easier. I’m the younger sister of an older brother. I never had to share much myself (toys, clothes, my semiprivate room) but I had to adapt to a pre-established way of doing things.

Lately I am privy to a lot more childhood stories from Conrad. And as he trudges ahead on the journey of learning patience with the daily annoyances as a parent, the incessant noise and pet-peeves, he recollects his own shortcomings or humanness as a kid. The bantering between him and his closer in age sisters, the teasing, the trying to share. The antagonizing. Oh, the stories he will never share with the general public. Alas, it’s nothing uncommon. But I get a clearers picture of family dynamics as I met his family in adulthood. They all turned out to be great adults, who love each other. But learning to relate to siblings is an ongoing journey. Grace, patience, boundaries are all part of the deal. Forever.