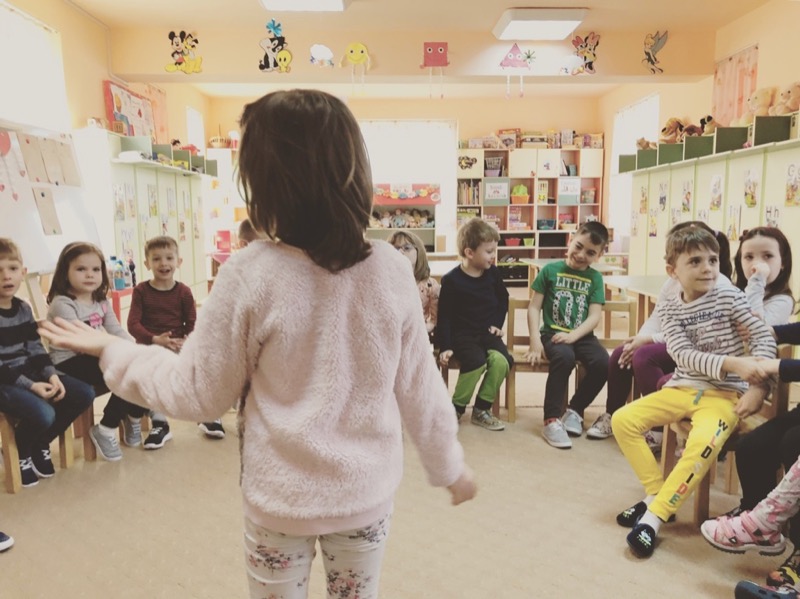 Silence comes natural to me. Though the freedom to say nothing at all becomes a luxury in the age of instant connection and social media. Subconsciously I felt I owe the world an update. Yet I had nothing to say. So I said nothing. The more comfortable the embrace of silence became, the more I didn’t want to let it go.

On the other hand, I see and take in a lot. We all have our cycles: fervent productive work, focused decision making alongside daydreaming & creativity.

It’s a war zone in my head right now. Everything is due, chasing appointment after appointment, taking care school tests, registrations, car appointments, insurances, planning. Social engagements and other commitments. So I play this game in my mind: what would happen if today I couldn’t do any of this? And then it’s easy to prioritize, and let go of some.

Like a spectacular view that can’t fit in on picture, I wish I could capture it all in one sweeping view. It may not belong or make sense together. But if we learned anything from photography, is the importance of zeroing in on details. How the story will be better told, more artistically expressed, if slowly and intentionally we look closely. And let the nonessential fade away. Look for parallels. Let the subject be off-centered, to the side.

On Monday I was teacher for a day at Jackie’s kindergarten. Every willing parent was given this opportunity. This week they learned about the water circuit in nature. So I introduced the topic to them. They were adorably energetic, funny, loud, bouncing off the walls. I captured their attention for five minutes. I drew on the white board like a college teacher, while talking. They were mesmerized briefly. Then we played a game. Jackie was my proud teaching assistant. She spoke up and explained concepts to them. But two by two they started to get antsy, giddy, restless. At one point she asked them with poise if they want to hear what she has to say or not. Her faithful friends shouted: “Go ahead Jackie, say what you have to say. We’re listening!”