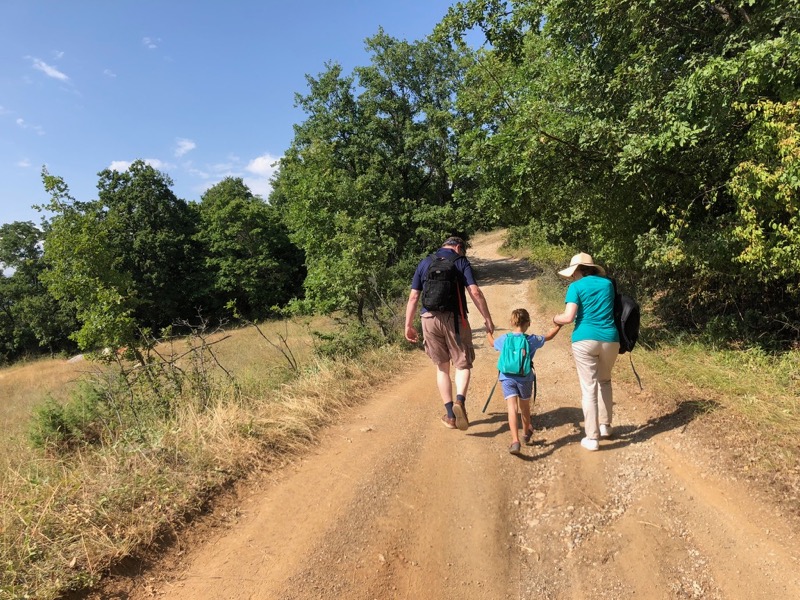 A sense of peace engulfed me. I had reached the bottom and faced my fears. Then I pushed away from them.

Too often we fear of speaking up. We’re afraid of unforeseen consequences. But most often, the inaction brought on by fear has far dire consequences than any act of courage.

Yesterday I was an emotional mess. I turned to the Psalms. Then I spoke up the best I knew, in writing, making cold calls to different offices. Reading about institutions, levels of reports, and the law.

And today we went out to knock at doors. The same building I visited 5 years ago, knocking at doors to inquire about adoption for the first time. I was then a lot more afraid and emotional, yet hopeful.

I’ve always been shy. I don’t know what to say and how to engage with strangers in unpredictable contexts. But from the gate keeper to the executive director, to the acting general director, one at a time, I approached and addressed, I introduced myself, I held their gaze, I spoke succinctly and persuasively confident. Because it doesn’t come natural to me, I always find it fascinating, how people are drawn in, how their attention is genuinely captured.

Everyone was present and engaged. Not dismissive, not rude, not bothered.

The last office we visited, I saw on the general director’s desk, my email printed, with blue scribbles at the top. She was about to send it to the wrong office. We were there just in time. She called in a chief of a certain department. We each shared the information we knew. We connected the dots. The email of inquiry is about to reach the right department for follow up. Then we’ll get a call. I’ll give it a week. Then with perseverance, we hop on the trail of persuasion yet again. Not giving up.