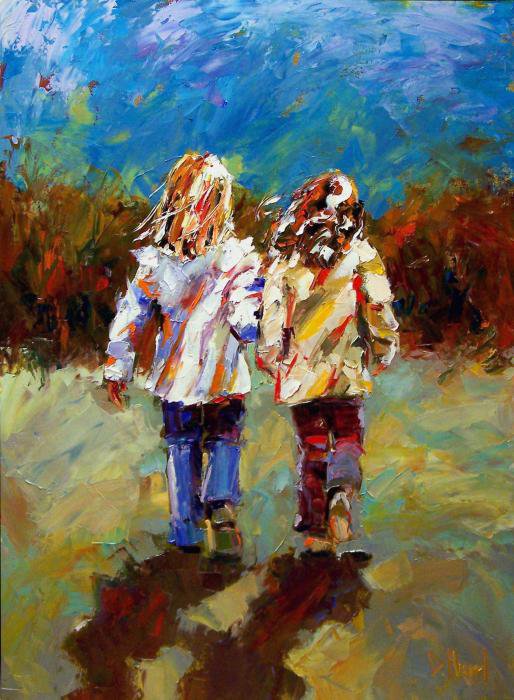 This long awaited Spring, showered with tears, more than cleansing refreshing rain. It’s a cold end of March, with temperatures oscillating around freezing at dawn.

Today I felt moved to text the jurist who helped us finalize the adoption at the courthouse with Jackie, 2.5 years ago. The social workers hadn’t been much help this year when I asked about the little sister, shrugging shoulders, speaking vaguely. So I respectfully and succinctly asked him about the youngest daughter of the named biological mother. He knew right away who I was talking about.

He was on his way to court but he responded quickly and honestly, with hope of further investigations. Alas, my heart sank. He has not received her file yet, and after her file gets to him it takes at least another three months till she could be declared adoptable.

My head spins. My heart is heavy. How can it be?

I’m thinking to ask for an audience with the director. He is available only on Wednesdays from 9 to 11. But something needs to move these stagnant rocks.

I’m pretty certain that somewhere some key people have no clue she is wished for and awaited. And things are dragged out, not out of spite, but out of ignorance or commodity.

I have given it time and space, as we’ve been told. I didn’t want to encroach on the due process. And I am a strong believer in the integrity and ethics of adoption. But in Romania, if anything, we err on the bureaucratic side, dragging things out endlessly. It’s been a year since she was taken into foster care. Half her life already.

So I’m going to battle for my baby. Advocating for the voiceless. Shaking things up. For all intents and purposes, this odd year of praying for her, loving her, no matter what God’s plans are with us, she has been nested in our hearts and she has been J’s little sister, the daughter of our heart, loved and wished for. Until He says stop, we will walk faithfully forward.