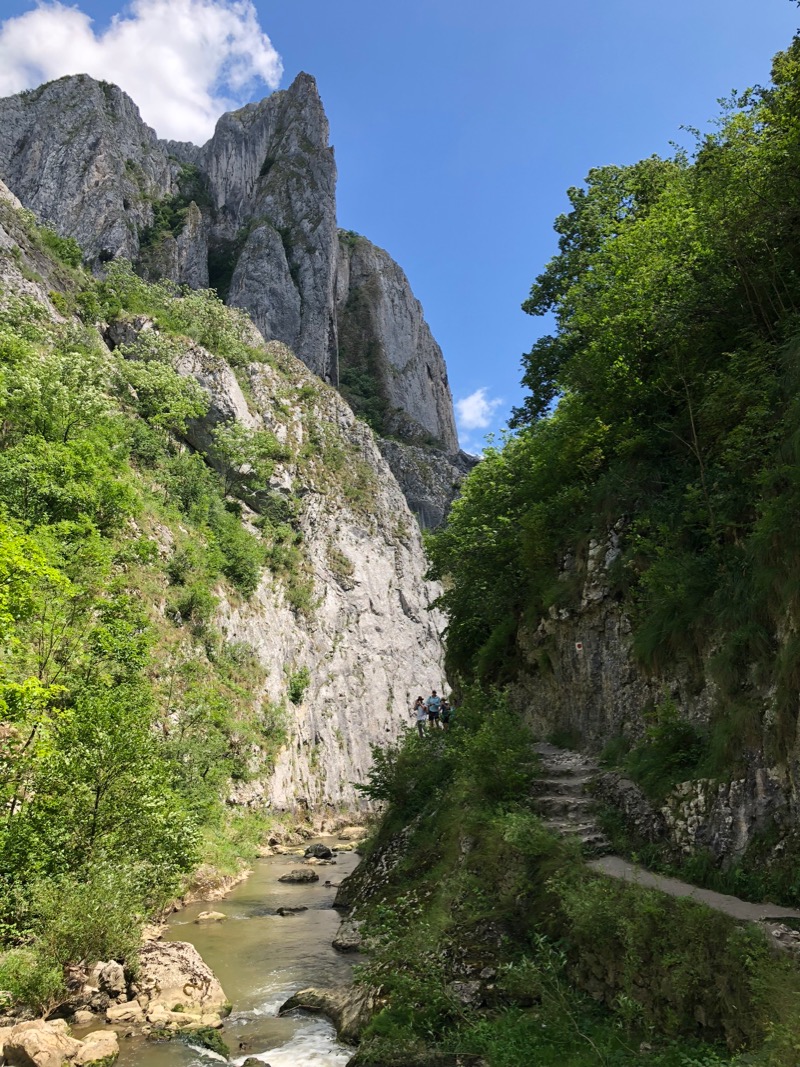 It goes all the way back to Adam, and our primal sin as humans. But I never knew how much passivity could hurt, and how much havoc it can cause.

I have been silenced by shame. Because I couldn’t speak freely about what was going on, afraid it would embarrass others.

A few years have gone by and I have put it behind me, but I did’t get closure. The wound is there. And it caused me to be more aware, cautious. Not so trusting and carefree. I listen to my instincts better now. But I also lost something. The unencumbered belief in the goodness of others.

I brought up an old wound, on January 10… and someone important, that has been brushing it off, has finally said the right thing. It wasn’t taking responsibility for something they didn’t do. It’s not saying things that are not true, just to make me feel better. That would only show how disconnected they are from reality.

But they faced my pain even when they didn’t fully understand it. And took responsibility for the role they played in causing further pain. They didn’t hide their face. They stayed in the tension. Unprompted. They were brave enough to meet me where I was. Out of the blue. Just because they noticed silent tears on my cheeks. And I couldn’t believe the sense of freedom and relief. A sense of deeper trust was restored.

That was half a year ago. We probably could have lived with it for many years. It was already deeply buried. We moved on from it. But what a gift it was to clean away the doubt, the old ache. Though forgiveness. Compassion. Bravery of heart. Honesty with self and others.