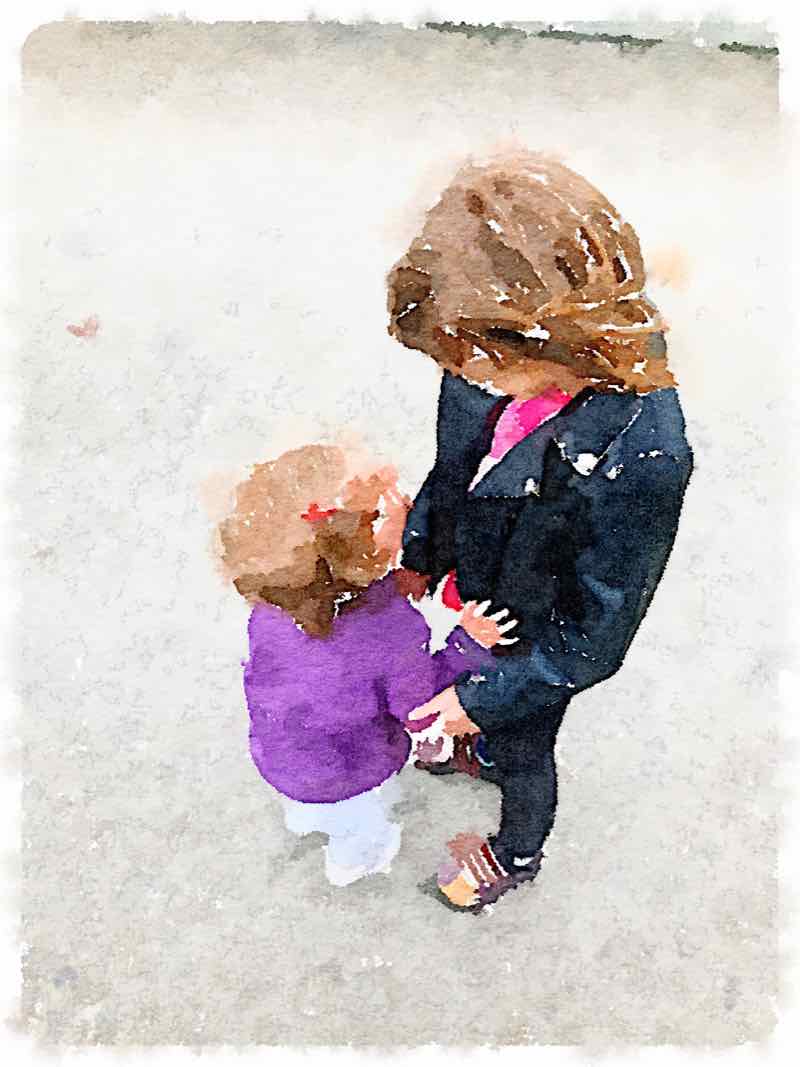 The extremely low percentage of adoptable kids among the institutionalized (1.5%) suggests a worrisome practice to maintain the kids in the system with the non-adoptable status.

In 2016 the adoption law was amended. On paper much of it has improved, but the implementation of the changes is terribly slow. This is a huge machine familiar and comfortable with certain processes and speed. One can to rock the boat so much without apparently slowing things down, rather than speeding things up. People need to regain their balance in the process.

My source is a report created by Romania Without Orphans Alliance aka ARFO.

A particularity of the children in the child protection system is that they didn’t end up there due to the death of their parents. In over 90% of the cases, the mother is alive and known.

The Child protection system should be a temporary medium of intervention, till the reintegration in the family or finding an adoptive family. The UNICEF 2016 report shows that this period stretches way too much and a child spends in the system a medium of 7.5 years.

Every year in the Romanian child protection system are admitted around 10.000 children. Out of these, 6000 children can not be reintegrated in their biological family.

How is a child declared adoptable. In 2016, the adoption law 273/2004 was modified, and one of the positive changes is that the child protection plan has adoption as a finality if after a child enters the protection system, 1 year has passed and the biological parents and the relatives up the the 4th degree can’t be found or don’t take any steps to reintegrate or integrate the child in the family. Or 6 months have passed and the relatives of the child could not be found or have been found but they don’t want to take responsibility for raising the child, or they don’t collaborate with the authorities to take effective steps to integrate the child in the family. Since 2016 this law should have made a visible change in the number of children declared adoptable, but in two years not much has changed.

In March last year Jackie’s sister entered the system, due to severe neglect. The story repeats itself. I’m only reading between the lines though.

We were told that this Spring, so sometime in the next three months most likely, we will get to meet her and start the journey of attachment, and her integration into our family. We will visit her for a while, in her familiar safe place and gain her trust and her love slowly. Between a month and three months later of familiarization, by court order she can be entrusted into our care for 90 days, to graft her permanently to us. A social worker will visit us every 2 weeks during this time, about 7 times, and write a report every time. At the end of the 90 days, our file is submitted to the court with the proposed solution of finalizing the adoption, after which the state can reissue her birth certificate with a new name. After all that, we have 2 years of post adoption evaluations.

Natural and logic would have been to be the first ones asked if we want and can take care of Jackie’s little sister, in what would be called familial placement (new concept in Romania, in progress of clearer definition, legalization and acceptance), soon after she entered the emergency protective custody of the state. The current law and the procedures did not permit it. …because “what if we wanted to adopt her?” The system is afraid that people will try to take shortcuts to adoption. Well, what do you know: we do want to adopt her. And we’ve been through it all for three years already. They have triple evaluated us (prior, in the middle and after), and we are good for it. Alas, we have to wait a long time, then go through the beaten path of standard procedure, then the familiar stages of adaptation, attachment, grafting and healing.

Ah! Statistics. That math classes I took in high school and college. Complicated stuff. Yet our kids are not statistics. And I strongly believe that sustainable change is possible. I am grateful for the consolidated work that ARFO is doing, bringing people and resources together. May they never loose steam.